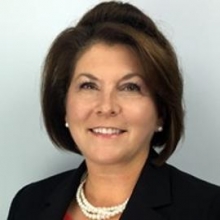 Ms. Zuber is a North Carolina Dispute Resolution Commission Certified Family Financial Mediator. She also is trained in the practice of collaborative law.

Ms. Zuber was admitted to the North Carolina State Bar in 1992. She practiced with McLawhorn & Associates, PA in Greenville, North Carolina. She was also licensed to practice law in Michigan from 1993-2003. Ms. Zuber has practiced in general practice firms, and was a shareholder in Riecker, Van Dam, Barker, Black and Zuber, PC, prior to returning to North Carolina. While practicing in Michigan, Ms. Zuber served as the Chairperson of the Midland County Friend of the Court Advisory Committee. The Friend of the Court Office is the division of the Courts in each county in Michigan which oversees all matters relating to family law. She joined Merritt, Webb, Wilson & Caruso, PLLC in 2016. 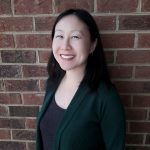 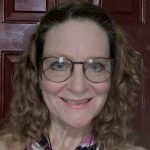 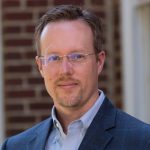 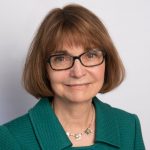 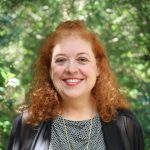